Over the last decade or so, autonomous vehicles have emerged as perhaps the number one category of new technology that many figured would significantly impact consumers’ lives. As it’s turned out, the development of this space hasn’t gone at the pace many expected or hoped, which makes sense as it would be irresponsible to cut corners or rush through any part of the process in development. With that being said, while we’re still a little ways away from these vehicles being ready en masse for a consumer market, we’re starting to see autonomous vehicles make some headway in enterprise markets at a smaller scale, with Seoul Robotics being one of the companies looking to make their mark in the space.
Not a vehicle manufacturer themselves, Seoul Robotics instead makes 3D sensor systems that can be used in a supporting role for vehicles and eventually even the development of smart cities, with some of their early work including a system for local departments of transportation to detect wrong-way drivers on highways. The company recently brought in $25 million in a Series B funding round, and co-founder and CEO HanBin Lee took some time to speak with Geo Week News about the company’s 3D sensor system, what it’s being used for now and what could be further down the road.
For Seoul Robotics, the idea of supporting and powering the autonomous vehicle space is centered around their Level Five Control Tower (LV5 CTRL TWR). At its core, the “tower” is system that “equips a mesh network of sensors and computers,” which help control vehicles in a certain space without requiring extra hardware on the vehicle itself. Thinking about the sensors specifically, Lee notes that right now those sensors are mostly lidar sensors, which he first got experience with in college. The company strives to be hardware-agnostic, opting for the sensors that make the most sense for any given project, with the lidar detecting any 3D moving object in the space. Lee also mentions that they are looking to eventually add more types of sensors as well, including things like cameras and radar.
These sensors, which utilize a lot of the same technology as the wrong-way detection system, are placed on pieces of infrastructure around an area, whether it be a large factory, a parking lot, or even an intersection in a busy city. The system also includes a computer system, with all of the data kept on an internal server, which quickly processes the information being picked up by the sensors and communicating key information to vehicles in its vicinity. 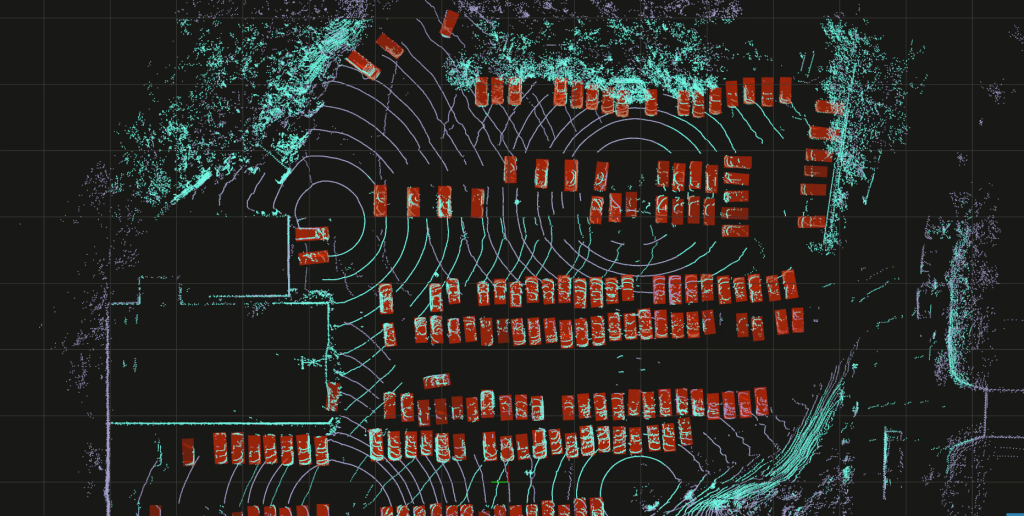 Although we are still waiting for autonomous vehicles to be ready for large swaths of consumer markets, technology in cars are still advancing, with many new vehicles now offering connectivity to 5G networks. It’s this connectivity, as well as GPS, that makes the LV5 CTRL TWR work right now. The aforementioned computer systems as part of the overall system are able to connect to the cars through this network and “direct” them on where to car. Picking up the car itself as well as any potential obstacles with the 3D sensors, the CTRL TWR can send a control signal to the car to tell it where to go and how to get there, step-by-step.
This, of course, does require working with the car manufacturers. As Lee notes, if anyone can just connect to a car that could lead to significant security concerns. Right now, they are working with BMW and are in talks with other OEMs as well.
Ultimately, Lee notes that one of the major use cases for this technology will be in support of autonomous vehicles on the road, assisting movement through intersections and other areas that may not be as simple to navigate as highways. That said, he also notes that with the market there still lagging, there are still plenty of use cases for the LV5 CTRL TWR. One of those is with BMW itself, helping move fleets of cars around their factories. Given a shortage of drivers available to move these cars around the facility, BMW was looking for an autonomous solution and Seoul Robotics solves that problem. They are able to move fleets around vehicles safety, detecting both other cars as well as people or anything else that may be moving through parking lots, without needing to find drivers to physically move the cars. That’s just one example of how this can be used in logistics spaces, which also include trucking companies.
Lee also mentions automated valet parking systems as a potential consumer experience in parking lots. With this example, the LV5 CTRL TWR system can be placed around parking lots for shopping centers or other consumer locations, with drivers leaving their cars at the entry of the parking lot. From there, the sensors and computing system can take over and bring that car to a parking lot, returning it when the customer returns for their vehicle. These systems are still a bit on the theoretical end, though they’re starting to show up in Germany and will likely become more commonplace around the world.
Matt Collins is a Content Specialist at Geo Week. Prior to joining Diversified Communications, Matt covered the world of baseball and other sports for over a decade. When not writing he enjoys learning about new developments in the world of technology, spending time outdoors, and reading. 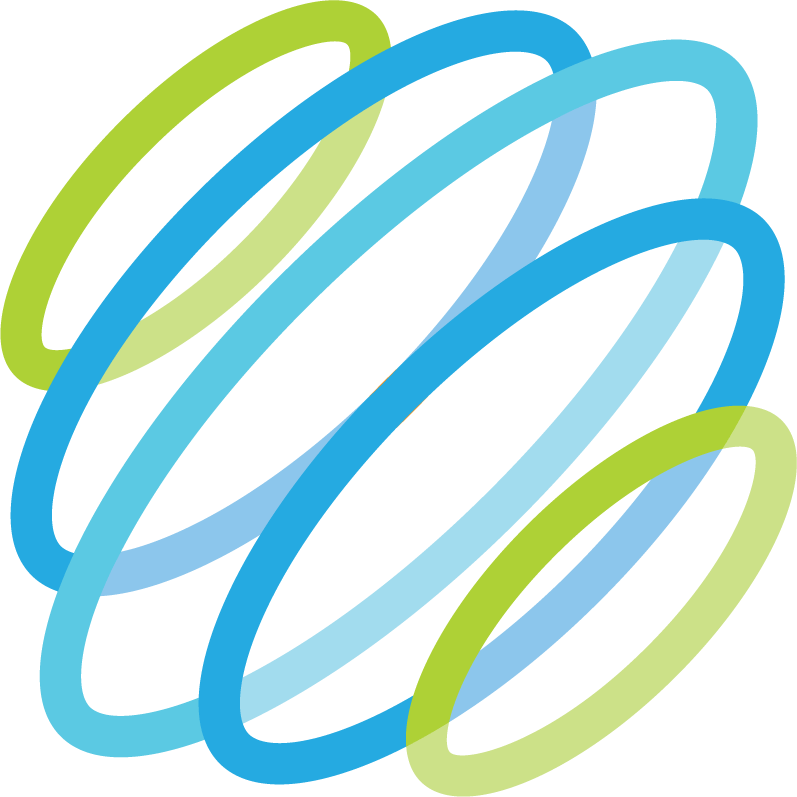